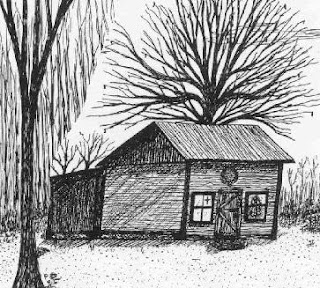 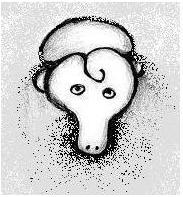 Chorus:
They were three little children
Who went a-gleaning in the fields.

1. They went so much to, so much fro
That by the evening, they got lost.
They went to the butcher's house.
"Butcher, would you give us lodging?"
Chorus
2. "Come in, come in, little children
There's room, for sure."

No sooner had they come in,
Then the butcher killed them.
He cut them into small pieces,
Put them in the salting-tub as piglets.
Chorus
3. Saint Nicholas, after seven years,
Happened to pass in this field.
He went to knock at the butcher's door,
"Butcher, would you give me lodging?"
Chorus
4. "Come in, come in, Saint Nicholas.
There's room, no shortage of it".
No sooner had he come in,
Then he requested to supper.
Chorus
5. "I want some of the salted meat,
That's been for seven years in the salting-tub."
When the butcher heard that
He ran away from his house.
Chorus
6. "Butcher, butcher, don't run away!
Repent, God will forgive you".
Saint Nicholas went to sit down
On the edge of this salting-tub.
Chorus
7."Little children who're sleeping there
I am the great Saint Nicholas."
The great saint stretched out three fingers.
The little ones got up, the three of them.
Chorus
8. The first one said "I slept well."
The second one said "And I did too."
The youngest one added:
"I thought I was in paradise!" 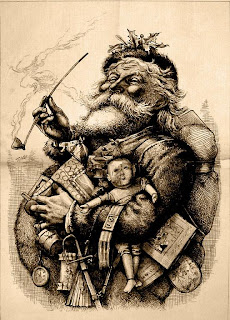 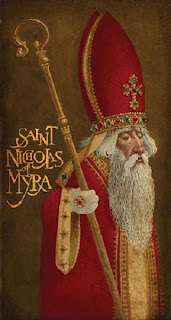 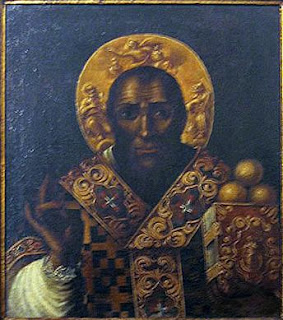 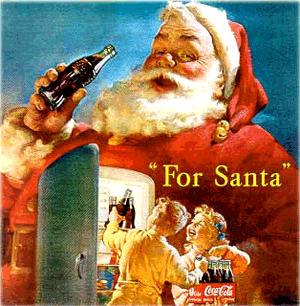 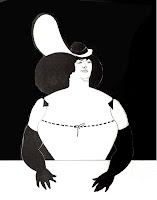